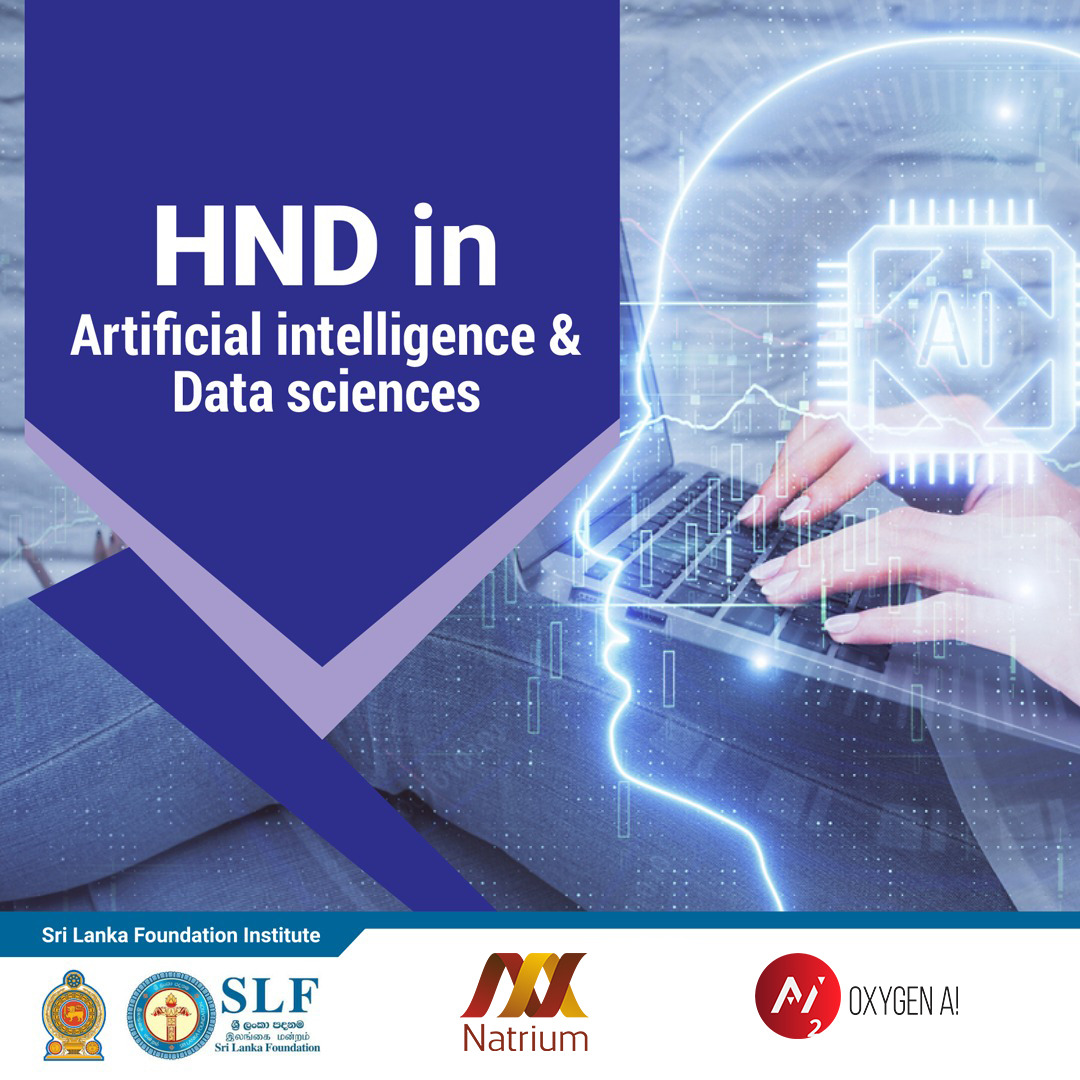 Artificial Intelligence is an approach to make a computer, a robot, or a product to think how smart human think. AI is a study of how human brain think, learn, decide and work, when it tries to solve problems. And finally this study outputs intelligent software systems.The aim of AI is to improve computer functions which are related to human knowledge, for example, reasoning, learning, and problem-solving. 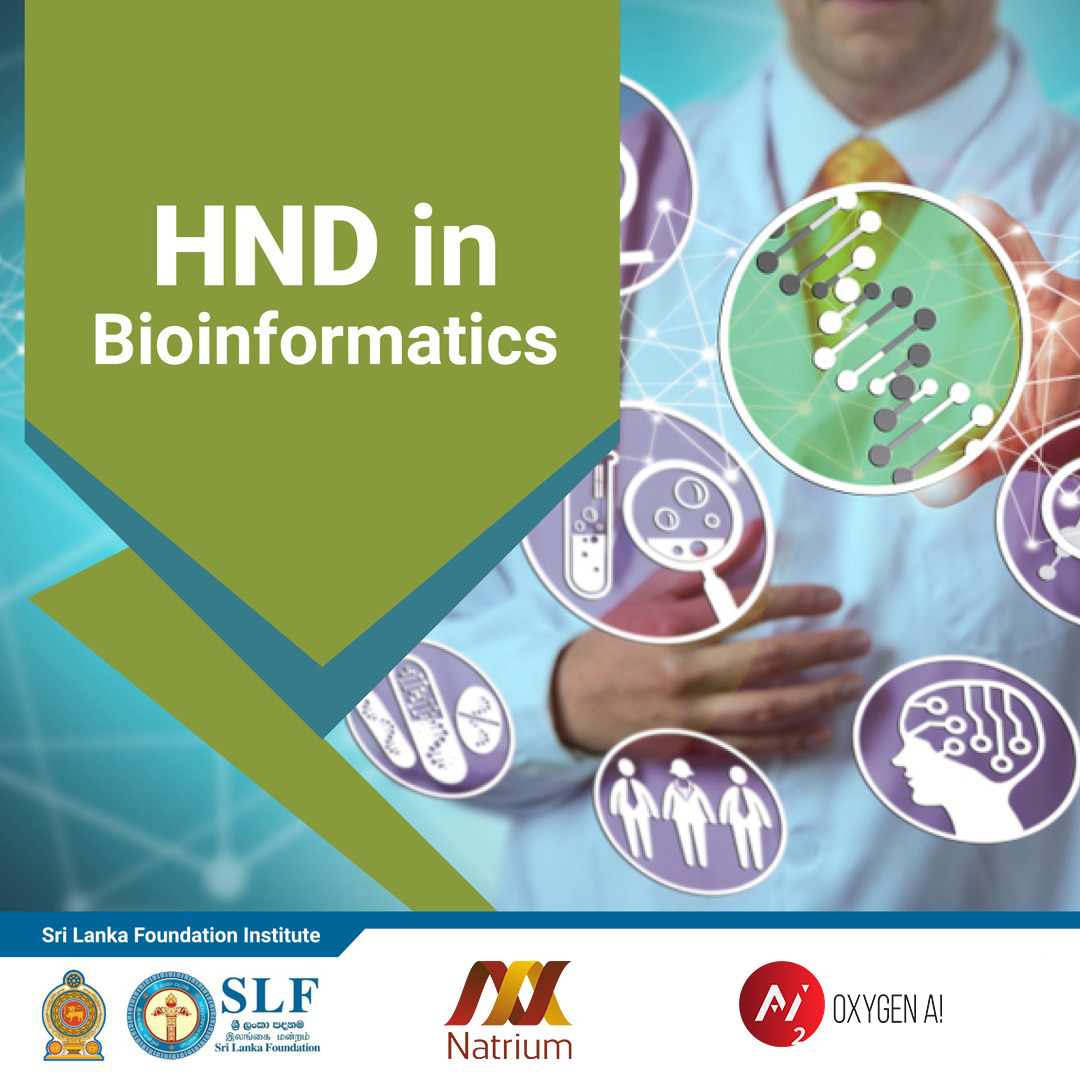 Bioinformatics is the branch of biology that is concerned with the acquisition, storage, and analysis of the information found in nucleic acid and protein sequence data. Computers and bioinformatics software are the tools of the trade. 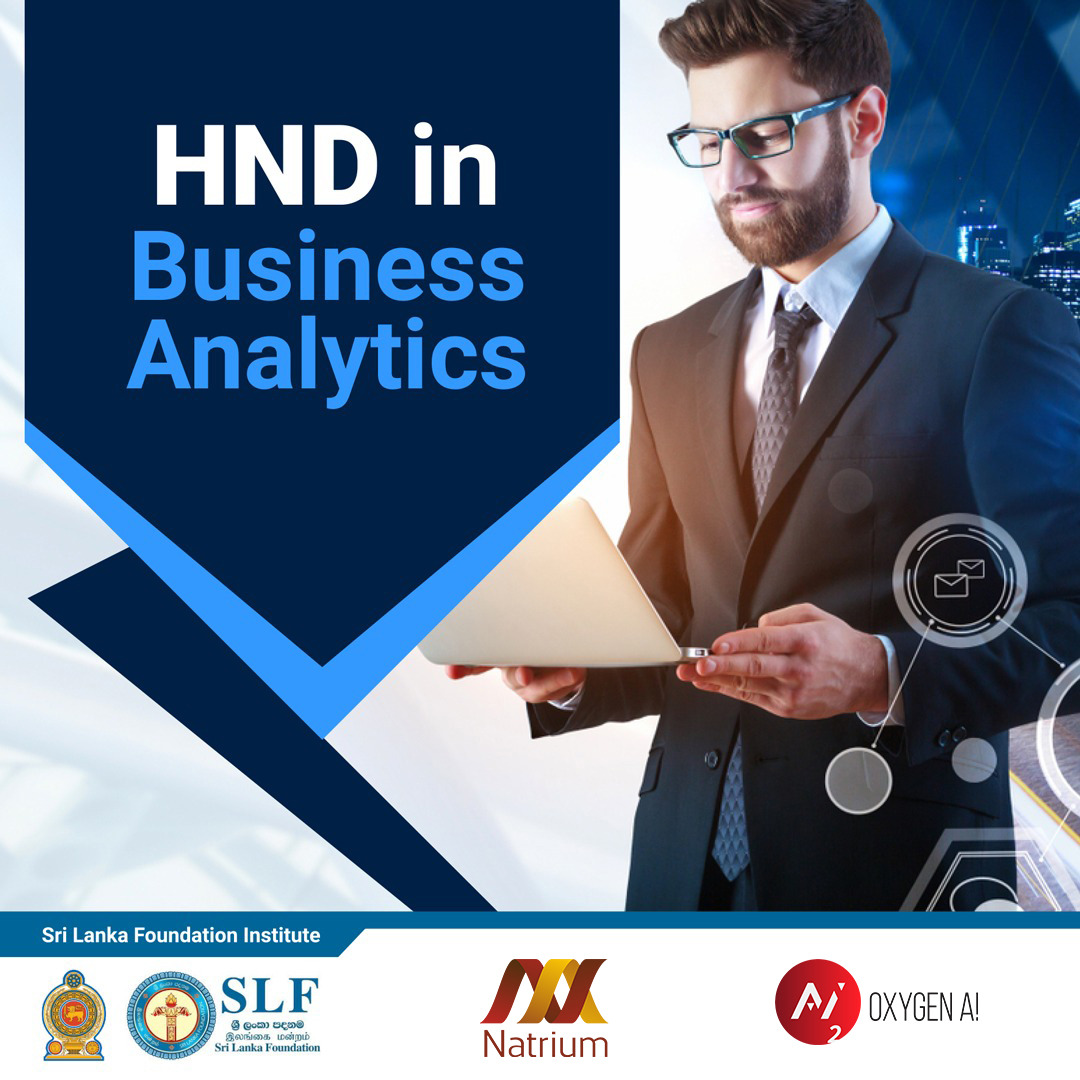 Business analytics has a wide range of application and usages. It can be used for descriptive analysis in which data is utilized to understand past and present situation. This kind of descriptive analysis is used to asses’ current market position of the company and effectiveness of previous business decision.

It is used for predictive analysis, which is typical used to asses’ previous business performance.

Business analytics is also used for prescriptive analysis, which is utilized to formulate optimization techniques for stronger business performance.

Incidentally, the majority of the steps listed above do not generate statistics. The majority of these steps to effectively utilize data instead encourage novice data analysts to become well-rounded in their role. This process helps professionals become capable of not only analyzing, but understanding data from a holistic perspective and providing insight based upon the data as well.

Joel Schwartz, a nonteaching affiliate of Northeastern adds, that it’s worth asking, ‘Who isn’t utilizing data-driven decision making in my industry?’ because the most successful companies almost always are. He continues:

Consider Netflix, for example. The company started as a mail-based DVD sharing business and, based on a data-driven decision, grew to internet streaming—becoming one of the most successful companies today. Without data, Netflix would not have had the basis to make such an immense and impactful decision. Moreover, without that decision, the company would not have flourished at the rate or in the direction it did.

Amazon is another poignant example. What started as an online bookstore has blossomed into a massive online hub for just about any product a person could want or need. What drove them to make such enormous decisions? Data. It’s no surprise that such major (and successful) rebranding moves were made based on data collection and the inferences made as a result.

Do you think, that you could be one of the contributor for the development of ongoing information era? Are you keen to train your machine to  perfrom as good as your brain ??

Then invest your energy and time with us, choose one of the suitable pathway inoder to expertise in a field of opportunities under the guidance of experinced mentors.